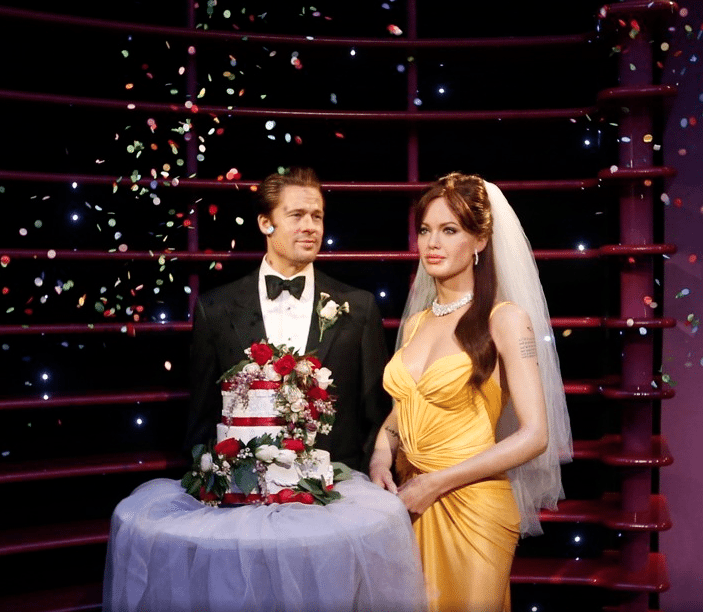 A new book explores how marriage has changed in recent years, and why that’s made staying married harder.

Tall, dark, handsome, funny, kind, great with kids, six-figure salary, a harsh but fair critic of my creative output … the list of things people want from their spouses and partners has grown substantially in recent decades. So argues Eli Finkel, a professor of social psychology at Northwestern University in his new book, The All-or-Nothing Marriage.

As Finkel explains, it’s no longer enough for a modern marriage to simply provide a second pair of strong hands to help tend the homestead, or even just a nice-enough person who happens to be from the same neighborhood. Instead, people are increasingly seeking self-actualization within their marriages, expecting their partner to be all things to them. Unfortunately, that only seems to work if you’re an Olympic swimmer whose own husband is her brusque coach. Other couples might find that career-oriented criticism isn’t the best thing to hear from the father of your 4-year-old. Or, conversely, a violinist might simply have a hard time finding a skilled conductor—who also loves dogs and long walks on the beach—on Tinder. To read more from OLGA KHAZAN, click here.