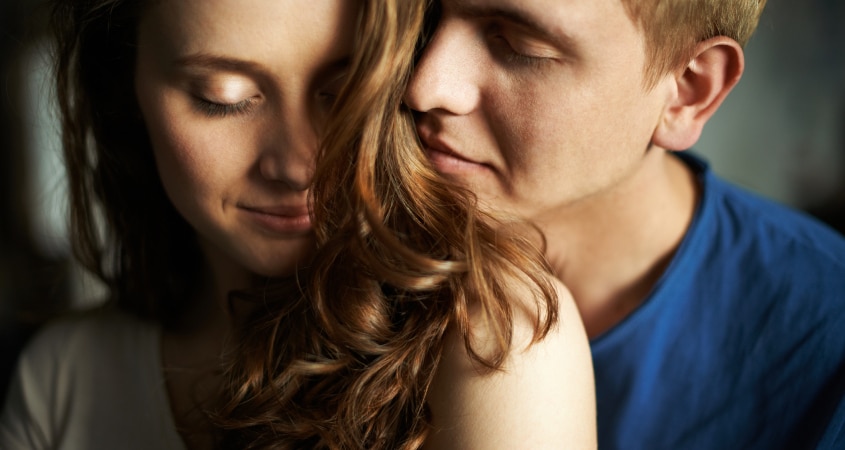 Scent plays an often under-appreciated role in sexual attraction, helping to account for why visual attractiveness alone can’t explain just how physically attractive a person is perceived to be. But what role does our ability to smell our partners – or potential partners – play in actual experience?

We know from past research that men born without the ability to smell tend to have fewer sexual partners. And about half of people who lose their sense of smell, through infection or injury, report negative impacts on their sexual behaviour. However, this could be an indirect effect – an inability to smell is often also associated with depression or social insecurity, which can affect aspects of sexuality – and such studies do not tell us whether sense of smell is related to sexual experience among healthy people. Now, in a new paper in Archives of Sexual Behavior, Johanna Bendas at the Technical University of Dresden, Germany, and her fellow researchers report evidence from healthy, young adults showing precisely that.

The researchers studied 42 women and 28 men aged between 18 and 36. They found that there was no relationship between their odour sensitivity (measured using a test that establishes how much of a smelly chemical must be present for the individual to be able to detect it) and either sexual desire or sexual performance (defined as how many times they’d engaged in sexual activity during the previous month and how long, on average, a sexual encounter had lasted).

However, people with a keener sense of smell reported finding their sexual activities more “pleasant”, and women with a greater sensitivity to odours had more orgasms during sex.

“Our data suggest a positive influence of olfactory sensitivity on the sex life of young and healthy participants,” the researchers write. “The perception of body odors such as vaginal fluids, sperm and sweat seems to enrich the sexual experience” by increasing sexual arousal, they add.

There are some limitations to the study, including the correlational design which means other unknown factors might be playing a causal role. Also, while the researchers did control for the use of hormonal contraception in the women, they didn’t consider the stage of menstrual cycle of the female volunteers at the time of the study – something that is known to influence olfaction. Future research in this area should take this into account, and could further explore the influence of specific odours. “The direct measurement of sexual arousal or experience will give further insight into the assumption that olfactory sensitivity improves sexual experience,” the researchers write.