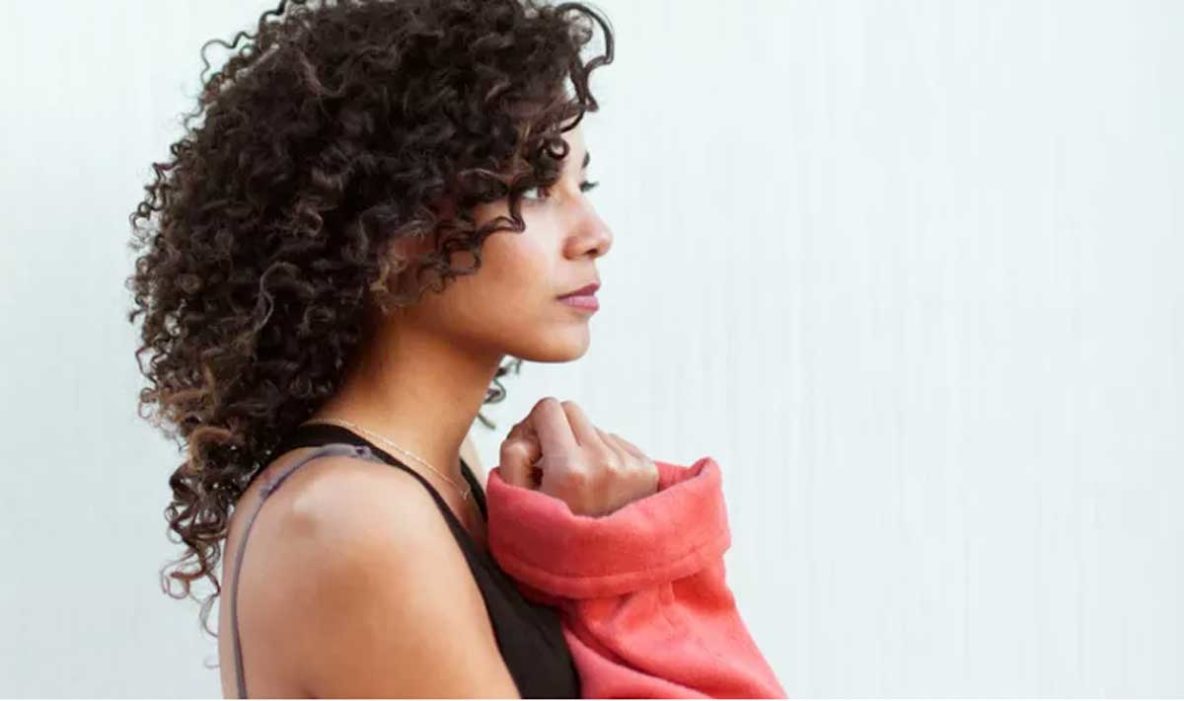 I started to work with Ashley, a successful 36-year-old entrepreneur, soon after her husband asked her for a divorce and moved out. Ashley was shattered by the end of her marriage. She had tried everything she knew to please Steven, and nothing had worked. It quickly became apparent that Ashley had completely abandoned herself in the marriage.

Having come from a broken family, where she received little love and attention from her mother and even less from her father, Ashley wanted more than anything to be loved by a man. She believed she could control the receiving of love by living to please her partner.