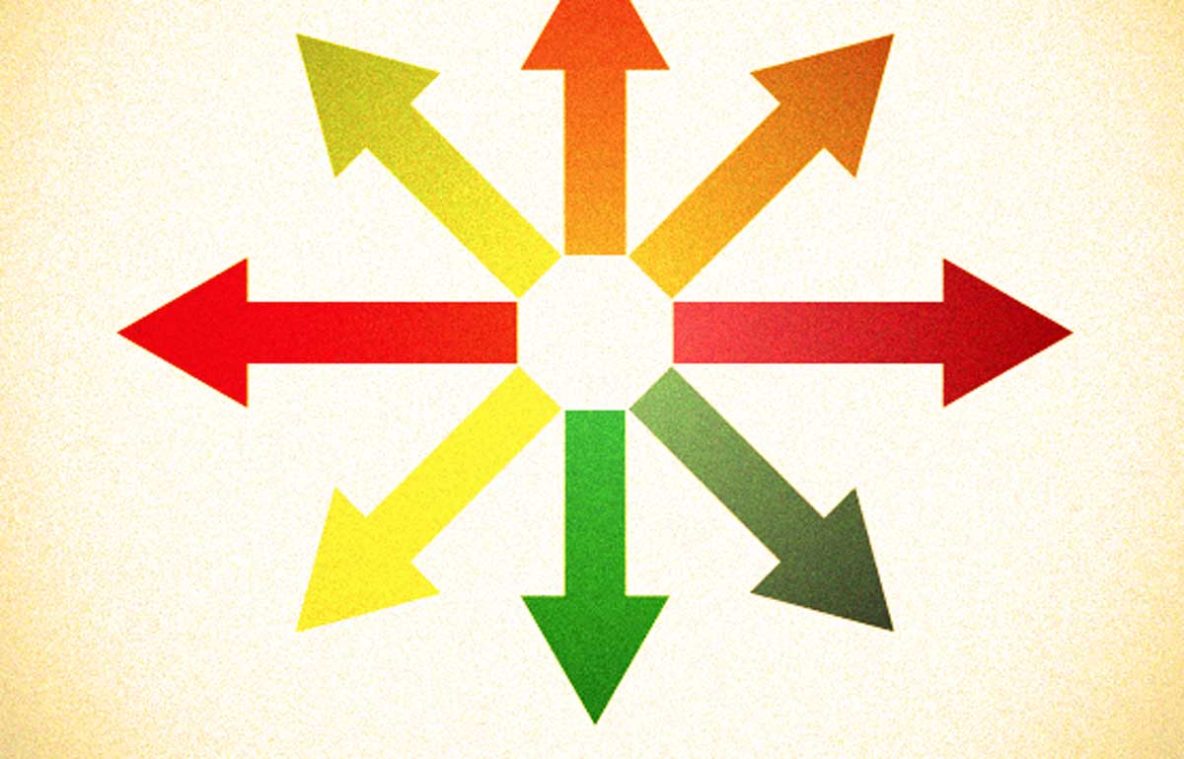 There’s an old puzzle that philosophers like to ponder: how could you ever be certain that anyone else has a mind at all? The truth is that you can’t. Ultimately, even our closest relatives—people we’ve known for decades, or who gave birth to us, or vice versa—are closed books: you’ll never get direct access to their thoughts or emotions. It’s the sort of terrifying realization that might trigger an existential meltdown in the sanest of us. Yet when it comes to creativity, it’s actually enormously liberating.

By nature, human beings are comparers: our happiness depends, at least partly, on feeling better off than others. Studies have shown that many of us would rather earn more than our co-workers, even if that meant earning less money overall. And we judge our creative output similarly: we deem it a success if it’s as good or better than other people’s.

But there’s a huge problem lurking here. We’re comparing apples with oranges—or, as the saying goes, comparing our insides with other people’s outsides. That guy on stage who’s giving a super-smooth presentation, while you wait nervously in the wings until it’s your turn? He might well be a panicking wreck inside. You could never know.

In fact, if he’s really good, he probably is panicking inside. Research suggests that the so-called “impostor syndrome” may get worse as people get better: the more accomplished you get, the more likely you are to rub shoulders with ever more talented people, leaving you feeling even more inadequate by comparison.

The genuinely untalented, meanwhile, probably have no idea that they’re no good—because they’re too untalented to realize it. (This is the “Dunning-Kruger effect,” inspired by the tale of an incompetent bank robber who thought rubbing lemon juice on his face would make him invisible on security cameras.) In short: if you’re worried you don’t measure up, that could well be a sign that you do. To read more from Oliver Burkeman, click here.