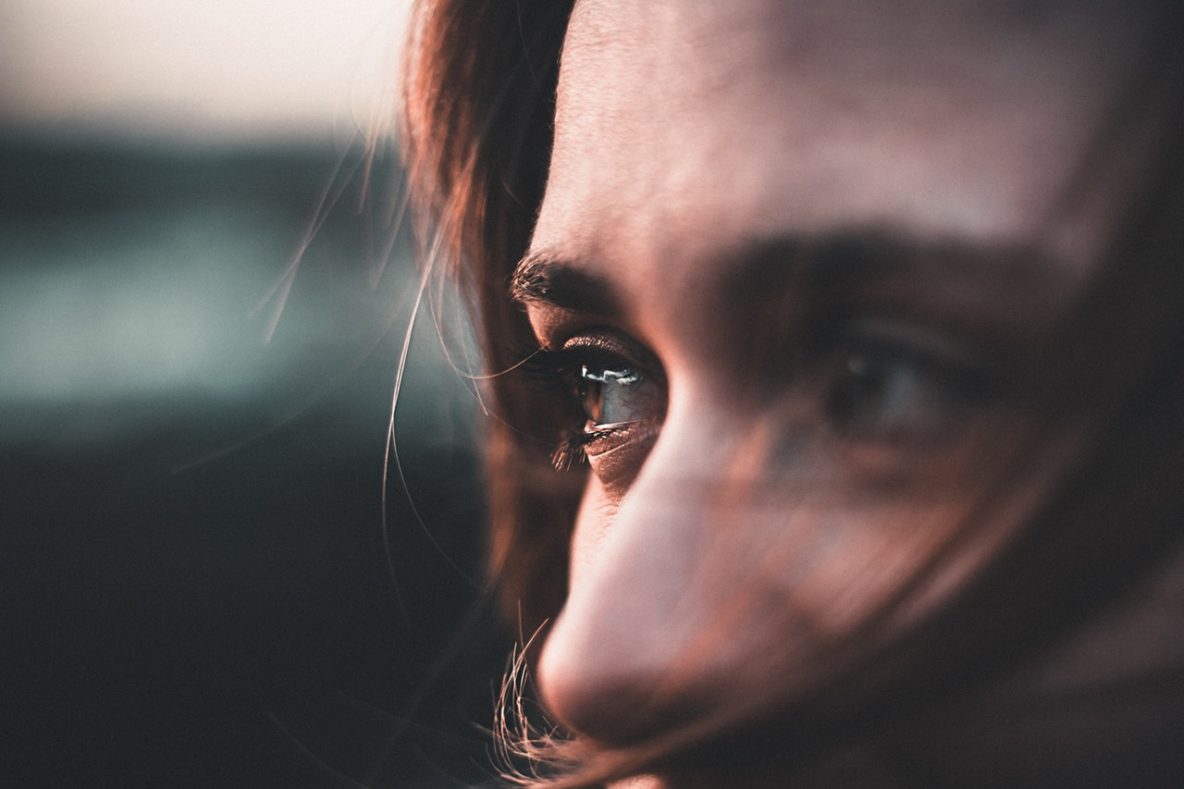 New research explores how “meta-emotions” work, such as feeling sad about feeling anxious.

You can probably recall a time when you experienced a meta-emotion, or an emotion that occurred in response to another emotion. Perhaps you teared up while watching a sappy movie with friends, then felt embarrassed about feeling sad. Or perhaps when you were a child, you felt happy your sibling was reprimanded, then felt guilty about feeling happy.

Most people are familiar with meta-emotions, but very little is known about them. So our team at the Emotion and Mental Health Lab at Washington University in St. Louis designed a study to explore people’s meta-emotional experiences in their daily lives. Our hope was that understanding meta-emotions might ultimately help people become better at responding to them in a way that improves well-being.

We recruited 79 adults between the ages of 20 and 71 from the greater St. Louis community to fill out surveys, including questions about any recent feelings of depression. We also provided them with a description and examples of meta-emotions to make sure they understood the concept. For the next week, up to eight times per day, these adults were pinged (on their smartphones or devices we provided them) to answer questions about how much they were paying attention to their emotions, and which (if any) emotions they were feeling about other emotions.

We found that meta-emotions are somewhat common: Over half of the adults in our study reported experiencing meta-emotions at least once during the week of surveys.

People in our study were more likely to report meta-emotions during times when they were paying more attention to their emotions in general. This makes sense, since being attentive to our emotions may lead to more judgments and feelings about them. It could also be the case that meta-emotions pull for our attention, leading us to become aware of layers of feelings all at once.

Are meta-emotions more common for certain people? We found that people’s gender, age, and race/ethnicity did not predict how often they experienced them. In fact, researchers don’t know why certain people experience meta-emotions differently from others, but some think it has to do with how we are raised. For example, if you were raised by parents who taught you that emotions are a sign of weakness, you might feel more negatively toward your emotions in general.

Dealing with feelings about feelings

Given that negative-negative meta-emotions are sometimes a part of daily life, what is the best way to respond to them?

First, it is important to know which emotions you are feeling before you can start to change your reactions to those emotions. Dialectical Behavior Therapy (DBT), which is often used to help people manage difficult emotions, encourages you to label your emotions with words. (What exactly is that “bad” feeling you’re having? Is it sadness? Loneliness? Hopelessness? Fear?) DBT also teaches you to explore how you are experiencing those emotions in your mind and body. (Is your heart beating quickly? Do you feel pressure in your chest? Are you having the urge to leave the situation?)

It also helps to appreciate your negative emotions and the work they do for you. If your ancestors had never been scared when they saw poisonous snakes, you might never have been born! If you didn’t get angry when treated unfairly, you might not be motivated to make needed changes to your situation. Your negative emotions are important signals that alert you when something is not right in your environment. They can also serve as signals to others that you need help or support. When you are feeling anxious, for example, a friend might notice the muscle tension in your face or a change in your voice and ask you what is wrong.

In particular, negative emotions about negative emotions reflect that you are making a judgment or evaluation of those initial negative emotions. They can prompt you to seek a greater understanding of your emotional experiences and the contexts in which they occur. For example, if you feel guilty about feeling angry at your spouse, that guilt might encourage you to explore what made you angry and whether that anger is justified.

You can then choose how to respond to those emotions, based on how helpful you think the emotions are in a given context. If, in the above example, your guilt led you to realize that anger at your spouse was unjustified, it might make sense to try to resolve the conflict with them. At other times, it might not make sense or it might not be possible to try to change a situation based on your meta-emotion. For example, when people suffer from clinical depression, they often feel guilty about how they reacted in the past to things that can’t be changed.

When we cannot address the underlying situation, it can be tempting to try to push away our meta-emotions. But research actually suggests that trying to push away emotions can be counterproductive. Instead, try giving your negative emotions the space to come and go. A metaphor used in Acceptance and Commitment Therapy (ACT), a common and effective treatment for depression, characterizes negative emotions as unwanted houseguests: It reminds us that we can welcome in guests without being happy the guests are there.

If trying strategies on your own does not work, and you feel like negative-negative meta-emotions are interfering with your day-to-day life, it can help to work with a mental health professional trained in emotion-focused treatments, such as DBT and ACT.

Importantly, experiencing negative-negative meta-emotions is not inherently a bad thing. The trick may lie in learning to understand these emotions and being flexible about the way you cope with them.