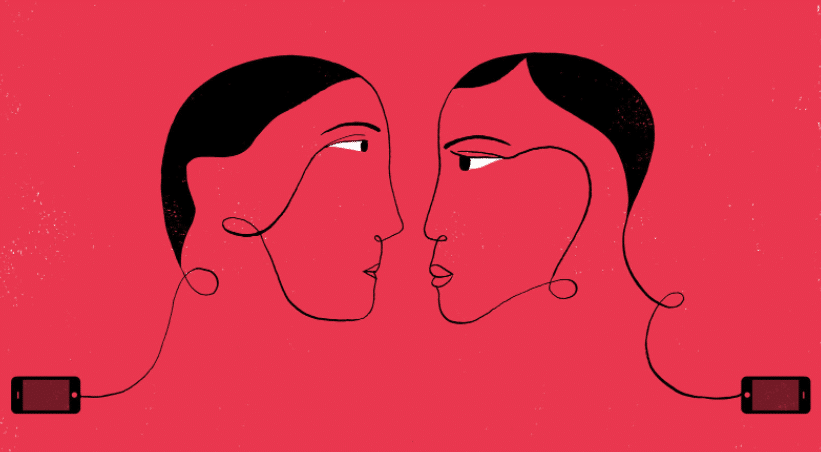 According to Match.com, late December through Valentine’s Day is the busiest time of the year for dating apps and sites. It’s sometimes called “cuffing season” — a nod to the idea that people want to find a serious relationship during the cold months.

Clearly, Americans’ attitudes have changed about online dating. But how has online dating changed the connections we make?

What was once taboo and unusual is so commonplace that for some, it’s strange to meet a date in person before making any online connection.

“I found that people don’t approach people as much when they’re in person when you go to bars,” Murray says. To read more from LAURA ROMAN, ASHLEY BROWN and ALYSSA EDES, click here.