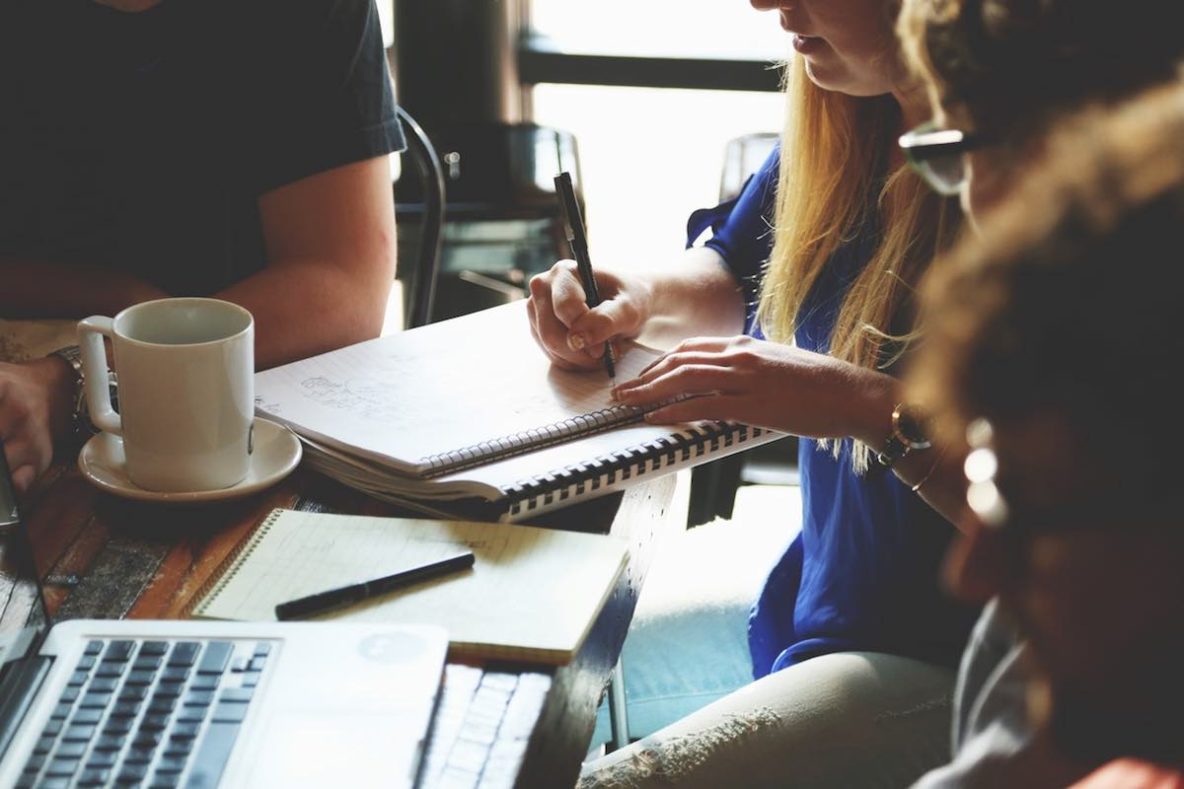 Let’s be honest: For many people, work sucks.

But for others, work is an adventure. The difference doesn’t always lie in the nature of the work. Two different people can have two very different responses to the same job—but my research has also shown that organizational culture makes a huge difference in how we feel about, and perform, at work.

I spent eight years measuring brain activity while people worked in order to identify the components of workplace culture that make work an adventure. This was preceded by a decade of doing laboratory studies to understand the brain basis for effective teamwork.

I discovered that teams needed two key components to perform their best: trust among team members and an understanding of the purpose of their work. We found that both of these have a shared neurologic foundation, providing a framework to identify best practices when creating or modifying work cultures.

Trust and purpose do not magically arise in companies. Rather, they are strategic assets that can be measured and managed for high performance. My analysis showed that trust and purpose improve the triple bottom line: They are good for employees, improve organizational performance, and strengthen communities.

Of course, I did not start a long research program without some hypotheses. My experiments in the early 2000s on human cooperation were the first to identify the key role played by the neurochemical oxytocin. This molecule had not been associated with human social behaviors until my group developed a technique to stimulate and measure the brain’s acute production of oxytocin through rapid blood draws.

Using this protocol, we showed that when one is intentionally trusted, even by a stranger, the brain produces oxytocin. This reduces the typical wariness we have of interacting with those we do not know and increases our ability to understand others’ emotions. The enhanced empathy enabled by oxytocin allows humans to quickly form teams and work together effectively.

In fact, this response is graded: The more trust one is shown by others, the more oxytocin is released in the brain. High levels of oxytocin cause people to work harder to help the group achieve its goals. We know it is oxytocin causing cooperation because my colleagues and I developed a way to safely infuse synthetic oxytocin into living human brains. When we do this, self-sacrifice to help others, even those different from us, flourishes.

These laboratory studies showed that when trust between team members is high, oxytocin flows and work feels less like, well, work, and more like doing interesting things with friends. But would these findings hold outside the lab? I put on my boots and looked for field sites to test these effects.

A number of businesses, including retailer Zappos.com and office designer Herman Miller, agreed to let me draw blood and measure brain activity from their employees as they worked. These tests confirmed our lab findings: Teams that caused oxytocin release in each other were more productive and innovative, and enjoyed the tasks they were doing more, than those whose brains did not connect to their teammates’.

I also went as far from the developed world as I could to test the role of oxytocin on teamwork to convince myself that the neural signatures of cooperation were universal. This led me deep into the rainforest of the Western Highlands of Papua New Guinea where, with the help of an anthropologist, I joined an isolated tribe of one thousand subsistence farmers. The Malke people live without electricity or plumbing and have never been to a doctor. I set up generators and a medical hut to take blood samples and measure oxytocin before and after a traditional dance that preceded group work. I proved that the brains of indigenous people produce oxytocin and this makes heavy work light.

In addition to trust, I had hypothesized that teams needed a second component to perform at the highest levels: knowing that their work matters.

Management thinkers from W. Edwards Deming to my late colleague Peter Drucker asserted that the only reason an organization exists is because it improves people’s lives. Why else would you pay for a company’s or nonprofit’s product or service? I call this an organization’s transcendent purpose—or just “Purpose” for short. To read more from PAUL J. ZAK, click here.