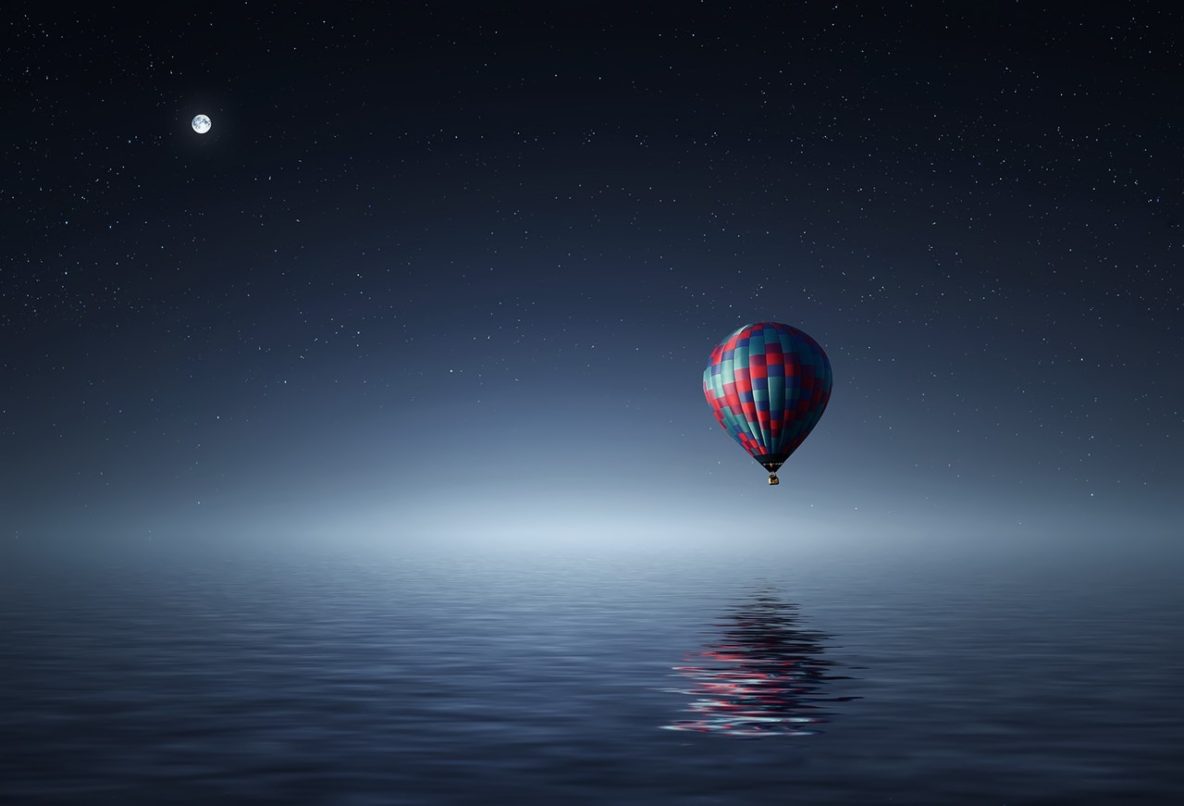 Do you think that the private thoughts in your head could influence how other people — or creatures — act? The answer is “Of course not,” right? Because to say yes would be to admit you believe in mind control or telekinesis or some other phenomenon usually reserved for superhero comic books.

But early in his career, a research psychologist named Bob Rosenthal wasn’t so sure. So to test his hypothesis, he designed a devious experiment.

Late one night he crept into his research lab and hung signs on all the rat cages. Some signs said that the rat inside the cage was incredibly smart, while others said that the rat inside was incredibly dumb (even though neither of these things was true). “They were very average rats that you would buy from a research institute that sells rats for a living,” says Rosenthal.

Next, Bob brought a group of experimenters into his lab and assigned each of them to a rat. He told them that over the next week, their job was to run these rats — some of whom were very smart and some of whom were very stupid — through a maze and to record how well it does. The results were dramatic: The allegedly smart rats did almost twice as well as the “dumb” rats, even though they were all the same kind of albino lab rat.

At first, no one believed him. “I was having trouble publishing any of this,” says Rosenthal. But what he eventually figured out was that the expectations that the researchers had in their heads actually translated into a whole set of tiny behavior changes.

“We do know that handling rats and handling them more gently can actually increase the performance of rats,” Rosenthal explains.

Subsequent research found that a similar dynamic can happen in people, too. If you have lower expectations of someone, your body language will reflect it: You may stand farther from them, or make less eye contact, for instance, says Carol Dweck, a psychologist at Stanford.

“And it’s not something you can put your finger on. We’re not usually aware of how we are conveying our expectations to other people, but it’s there,” says Dweck.

Rosenthal pioneered some of these ideas in a study on school children. The study made a splash, yet has proven difficult to replicate and has been hotly debated. Analyses suggest that the expectation effect on students is small.

Scientists are still studying this phenomenon in people, Dweck says, learning more about “things that are possible and mechanisms through which a belief affects an outcome or one person affects another person.” To read more from LIANA SIMSTROM, click here.